Or I should say nothing in particular but rather a whole lot of anything. Anythings, like lying around and watching movies with little ones, reading books, possibly even take a nap.

And so that’s how I’m planning on spending my day. And I don’t feel bad about it; not one bit.

And while that might not seem like a big deal to you, for me it’s huge. It’s progress.

You see I’m a recovering approval addict. For a long time, I believed my value came from doing so a day like today would not have been OK.

Since I was a child I was a people pleaser. A good girl because I just didn’t want to cause any trouble. So I got good grades, became involved in all kinds of groups and activities thinking if I could just DO all these things, people would like me, be happy with me, and maybe I would be happy too. But really what it did was cause anxiety and still no sense of true value.

And then it got worse. Because I became a mom at 18. And I knew that my previous accomplishments were irrelevant. They wouldn’t matter.  People would just see another young mom, another statistic.

They wouldn’t know I had been an honor student

They wouldn’t know that I had gone on missions trips

They wouldn’t know or care that I had been student body Vice-President or a Campus Ministry leader. . .

So I had to come up with new accomplishments. I had to prove I was smart, capable, more than “just a mom”.

I worked, went to college, later grad school, and then another credential while raising eventually four children. Because if I could just DO everything, then I would BE enough. Then I could be worthy of approval, no matter what choices I had made in my past.

After years of battling anxiety, I fell exhausted from weight of the do-it all supermom “cape” I had been wearing. Though I grew up with faith and going to church I had a hard time believing and receiving grace. It just seemed too easy that it was actually hard to accept.

But I was desperate. So I took a chance on Jesus and His grace and made a choice to live fully surrendered.

But old habits can be hard to let go of completely. . .

And time passes, I think I’m better, I think I’m good I KNOW the only approval that I should care about is God’s, and I already have that right?

But I’ve realized that I’m still struggle with trying to gain approval. Both man’s and God’s. Even through the things I do. . . in His name. . .

A few weeks ago I had a speaking engagement that I had been preparing for. I was sharing a part of my story and felt good about the message. Then the morning of, I was late. Like really late which caused me to be all sorts of frazzled. And though I made it OK and shared my message, I felt off, like it just didn’t go as well as I had hoped.

Like I didn’t do as well as I had hoped. What had started out as a desire to bless others by sharing what Jesus had done in my life turned into being about ME. How I delivered the message, the words I chose, the tone I took, what I wore, etc. It became about ME and what people would think of ME rather than how I can point people to HIM.

But then the following Saturday I co-led a workshop with a friend and I felt like it went well, we received positive feedback and I felt good because I got my approval fix.

And so it goes, I mean well, I want to serve, I want to bless, I want to be a living sacrifice for Jesus but then there’s this thing. . . Oh yeah pride and her friend. . . insecurity. And I realize I also want people to like me.

And I still want to feel accomplished.

And much as I hate to admit, I get sucked back into seeking approval.

I want my husband’s approval.

I want my family’s approval.

I want my friends’ approval.

I want the audience’s approval.

I want the readers’ approval.

As much as I say it doesn’t matter, it still does a little, at times a lot. I look for approval. For “good job”, for “you were great” for “you look pretty”, “you’re a great mom”, “I loved your blog post” and so on.

If I’m not careful I can take the things I do, even the ministry work done in HIS name as sources of value for me.

Or worse even I can use them to measure God’s approval.

Maybe I could do more if I had a larger platform

Maybe I need to take on one more thing

Maybe then God will really be pleased with me. . .

I forget about grace. I forget that it refers to God’s unmerited favor.  It is kindness from God we don’t deserve. We will never deserve. No matter how well or how poorly I perform. Whether I have two things or ten things on my to-do list. I forget that I’m already pre-approved.

I forget that there’s NOTHING I need to do to get Him to like me more, to approve more. He already does completely.

And if He could use fishermen, liars, murderers, adulterers and ordinary uneducated men and women to tell HIS story then surely no matter what my words, body language or public speaking skills lack He could use ME.

Because no matter how I try to spin it, the reality is my story is not about ME at all. My story is about how God can use me to tell His story. At least that’s what I want it to be.

I think I know this, I think I believe it and yet sometimes even as a coach I need to coach myself and be reminded of what I know as truth. There are layers to the approval thing. And sometimes all I can do is take it one day at a time. And while I may struggle at times I know there is power in sharing struggles. There is power in vulnerability and I may not get it right every time but when I share and put myself out there, out HERE. I am peeling through one more layer. I’m going in deeper and getting closer to the root and hopefully encouraging others along the way to do the same.

Because the truth is this world will never say I’m enough, I don’t subscribe to its standards and I fall short of what is deemed as success.

But for the God who made me, who gave me breath and who I choose to live for, there is little I have to do but receive His grace. Anything else I do “for Him” or “in His name” really should just be out of love and a desire to bless others and follow His commands.

Even if I spend the entire rainy day in my pjs.

I’ve joined Jennifer Lee’s #preapproved movement based on her book Jennifer Dukes Lee, in her book, Love Idol: Letting Go of your Need for Approval and Seeing Yourself in God’s Eyes that is perfect for all of us recovering approval addicts. I highly recommend it.

And I’m linking up with 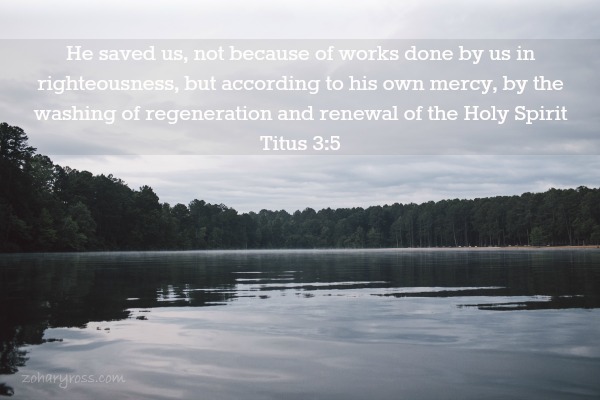 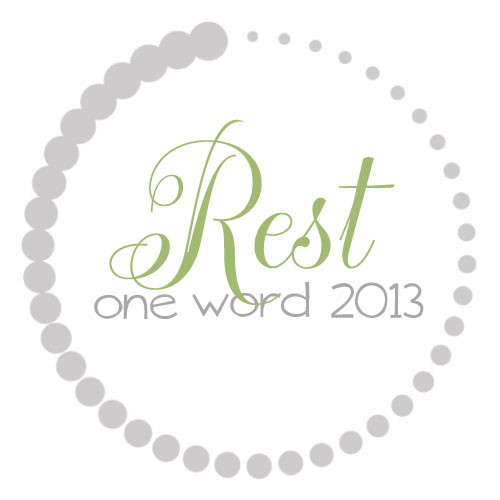 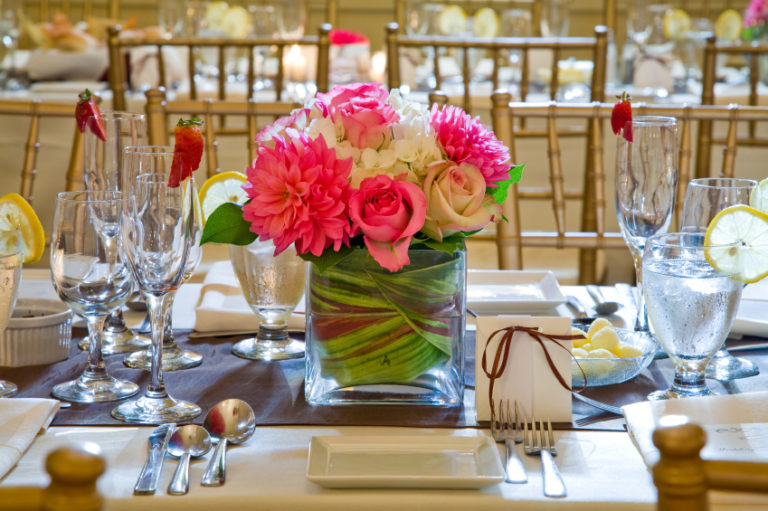 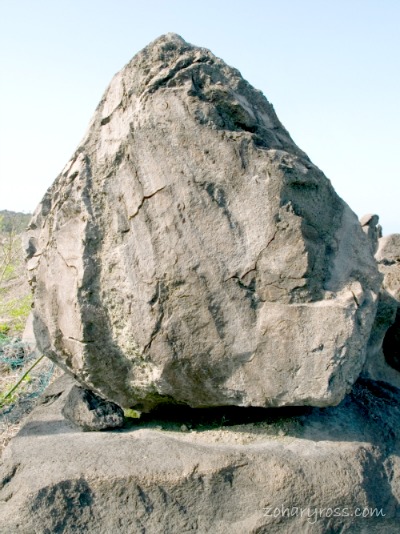