I’ve been working on this post but have kept putting it off because I wanted the words to be just right. I’m sure they’re still not, but I feel compelled to share them now anyway. I thought maybe I’ll write a book someday, or do a series or something and so I’ve put it off. But I realized that it’s not just an idea, it’s not just a thought, it’s a movement. It’s a new way of actually living and I need to first start with me.

Let me be honest, I have been called a supermom on several occasions because friends have seen me juggle working and going to school both as a single and married mom. Add ministry, blogging, homeschooling, etc. and I get asked “how do you do it?” often. I wish I had an easier answer than “Jesus” because people don’t seem to take that one very seriously but for me that’s the truth.

But I’ve never felt comfortable with the term; honestly at times it would make me cringe. It just feels too heavy, like it doesn’t fit me. Supermom implies too much, like that I have it all together, that I can do it all on my own and that everything (and everyone) I’m juggling is somehow happy and healthy. Like it should be something to be proud of its not.

I know the things that can get sacrificed as a supermom. Time, health and relationships to name a few. There just isn’t a way that I know of to truly “do it all”. Something always has to give and unfortunately sometimes it’s the people we love most who suffer. Please hear me, I know there are probably women out there who are juggling everything and are doing a great job and maybe even enjoy it. I’m just saying for me, it doesn’t work.

I did the traditional supermom thing for a while and it burned me out. I was stressed, anxious and felt like though I was trying to do everything, I was actually not doing anything well.

And a few years ago I had a breakdown because I wasn’t sure what I was supposed to be doing anymore. But no one knew, because part of the supermom thing was not asking for help; not letting anyone know that I was struggling. Putting on the happy face and acting like everything was just fine.

In trying to do it all, I was missing something. My kids were unhappy, my husband was stressed, I was physically and emotionally tired and I just didn’t know what I was doing wrong.

By the grace of God, I eventually found myself at a women’s retreat and I was able to really address this “thing” with the Lord. After spending time in prayer and reflection I said a prayer that changed my life; “Lord help me to see myself as you see me.”

That simple prayer opened up so much. By allowing myself to have my identity be based on who Christ says I am rather than the world I was slowly but surely able to start to modify my priorities and expectations. Really I was finally able to give up control.

But it saddens me because this “do it all” thing was not just something that I struggled with. So many times women I coach whether moms or not, share that their biggest struggle is fearing that they’re not doing enough or feeling like they just can’t do it all and then suffering from the shame that comes from feeling like they are failing.

It’s just not right, not healthy and not necessary.

What if it had nothing to do with how much or little we work in or out of the home?

What if can mean surrendered mom? What if a supermom can be a mother who lives fully surrendered to her Supernatural, Super wonderful, Super Capable Savior?

What if she just decided to be Jesus’ hands and feet and started in her home and with her family?

And what if instead of trying to do it all on her own, she reached out to others for connection and community. What if she shared her struggles so that others could be safe to share theirs as well?

And together we raised a different generation of children. One that isn’t about finding their identity in and conforming to this world but about knowing that they are truly just passing through here and keeping their focus on our eternal home?

Maybe being a supermom means actually giving up things for the sake of her family? Maybe working less if possible. Doing less.

And what if all the supermoms were able to forgive themselves for all their past mistakes? What if we were able to love on ourselves despite and maybe because of our flaws?

What if we were finally able to just hang up the heavy cape and put on the light and free gift of grace?

OK, I know this definition won’t apply to everyone, but at least as Christian women and mothers we can consider that our true aim when raising our children should be to teach them to know the Lord and we can start by modeling that with our own behavior.

It doesn’t take anything too “super” to humbly submit to the Lord and be who He called us to be.

Or maybe in this world it does?

May we then be super moms who seek His kingdom first and then let all the other things be added as well (or not). (Matthew 6:33 paraphrased)

Maybe, just maybe a real supermom isn’t one who does it all but one who just shows up every day for God and is open to what He will do with and through her. . . 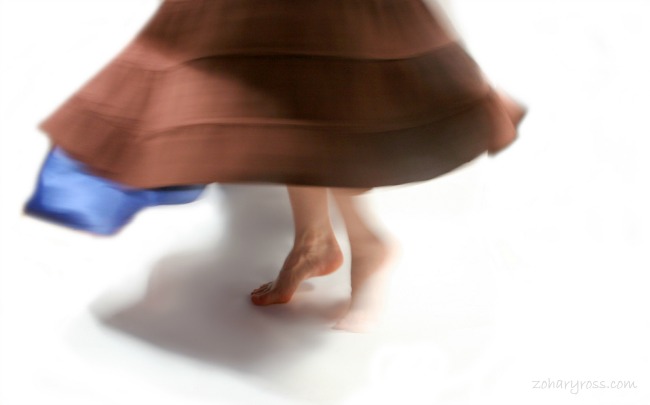 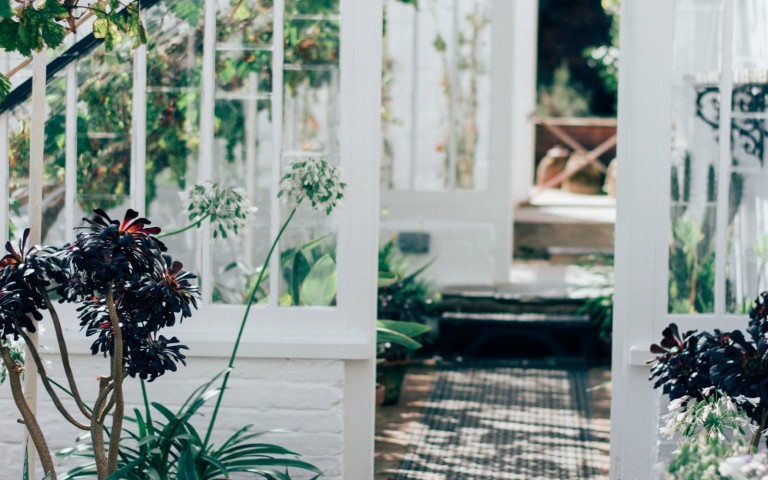 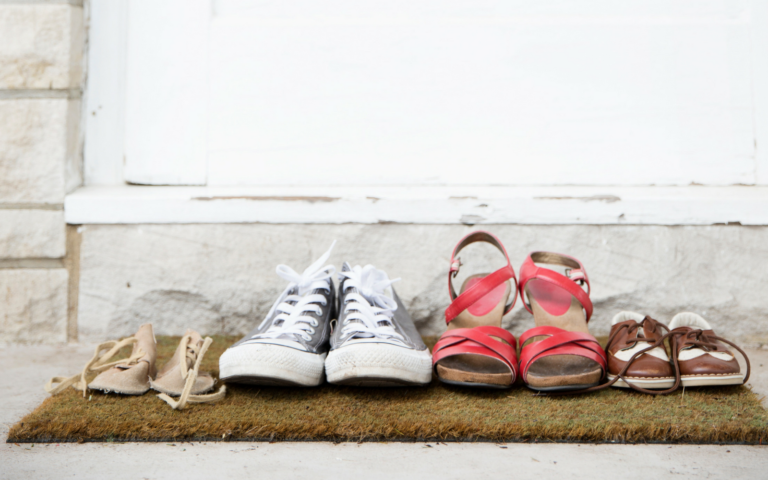 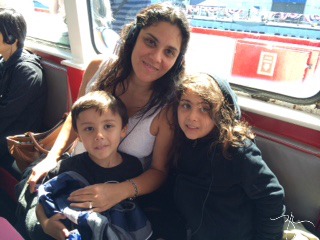 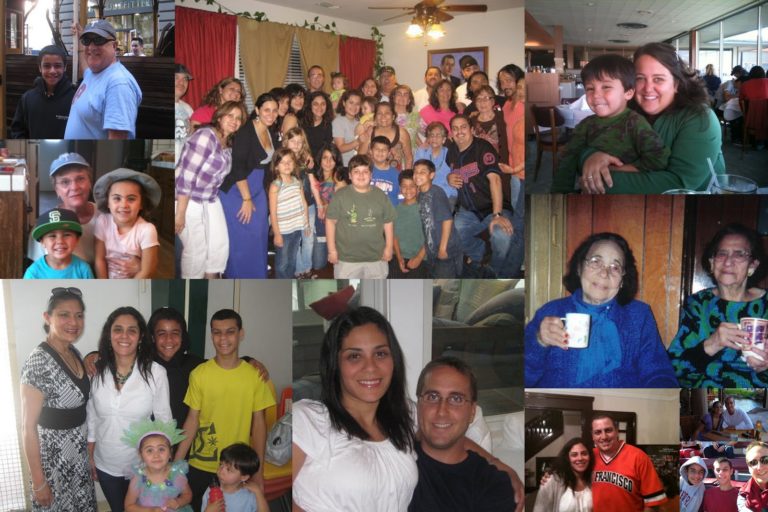