Oh friends, I had the best intentions. I was going to be better about posting more regularly on the blog but two things happened. First, the beginning of the year has actually been busier than I had anticipated. But second (and the REAL reason), is that I just can’t. with. the internet. these days.

It seems like the world has gotten noisier than ever and I just really struggle with even thinking about possibly adding to the noise even here on my tiny little corner of the interwebs.

But, I’m sitting here now prepping for a message I’ll be sharing in a couple of weeks at our church’s women’s retreat. The theme is around courage and somehow speaking and coaching about courage has become my thing. I guess because of my training or something.

Anyway, I’m getting ready to share about how God uses the least likely people to accomplish His purposes and it’s not lost on me that I’m the LEAST likely person that should be giving this message. God has an interesting sense of humor. Because friends, I’m a hider. I feel a kindredness with Jonah (from the Bible). When God asks me to do hard things, I prefer to say “um, thanks but no thanks” and am confident I could be quite comfortable in the belly of a whale rather than go and share a scary message with a group of people who aren’t going to like it.

Ugh, but that’s the call with sharing the gospel, isn’t it? And the internet as loud and obnoxious as it can be is also a space for reaching the lost. For sharing the Good News, speaking truth and encouraging others with His Word.

I’d rather hide. I’d rather go unseen, fly below the radar. Not cause any trouble, not say anything even slightly controversial. Keep the peace. That’s my jam; my sweet spot. Peace and harmony, let’s all get along. . . . please.

And so I stay away from posting. I keep my thoughts to myself, where it’s safe. But I’m also being disobedient. Because I know there have been times when God has wanted me to speak up and I haven’t.

I shared back in January that my word for the year is light. And one the verses I felt drawn to is in Matthew 5:14-16

You are the light of the world. A town built on a hill cannot be hidden. Neither do people light a lamp and put it under a bowl. Instead they put it on its stand, and it gives light to everyone in the house. In the same way, let your light shine before others, that they may see your good deeds and glorify your Father in heaven.

If I’m honest, I’d rather hide my light under a bowl. I HAVE been hiding under a bowl. But here’s the thing, I love God. And even further, I trust Him more than I trust myself.

That’s the honest truth. God has proven Himself much more trustworthy than I ever could. He has a better track record in my life than I do.

And so while I don’t necessarily feel like letting my light shine before others because I don’t usually feel very “shiny”, I do want them to hopefully see good deeds and glorify HIM.

So I’m posting here today because I want to be accountable. And also because I want to encourage other hiders out there. Your words matter. We need to show up. It does take courage and there is wisdom in keeping silent at the right time. But if we feel convicted to speak in obedience then let’s not let fear keep us in the dark. 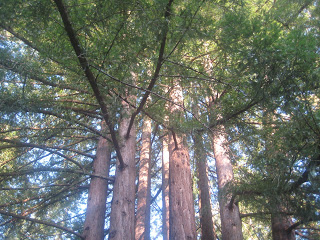 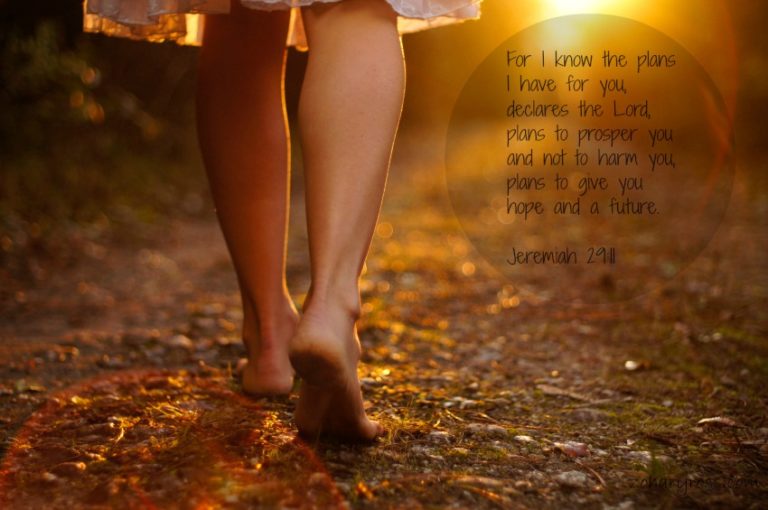 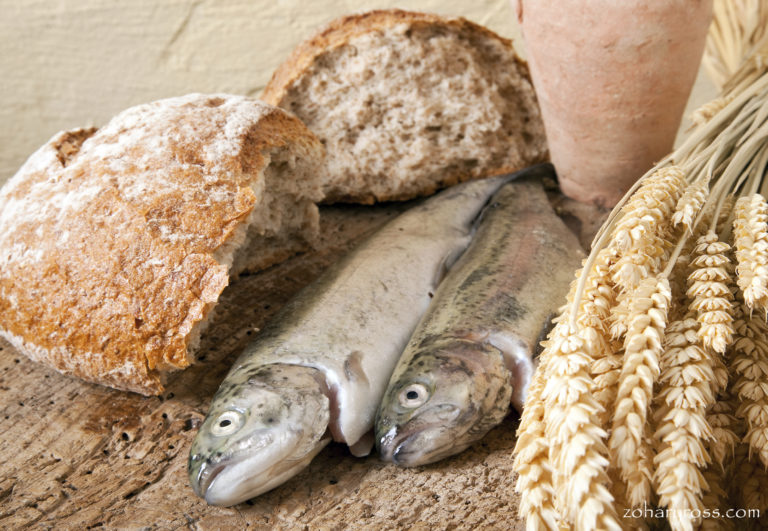 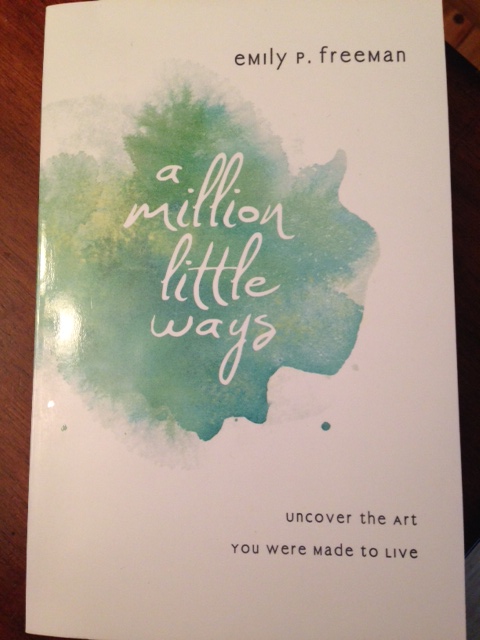