It’s the second Monday of January and I don’t know where you’re at with the New Year but I’m guessing maybe if you’re anything like me some of you might be feeling a little behind already. Perhaps you’re barely getting around to goals, plans, or a “word” for the year where it seems like everyone else is way more organized and put together.

I want tell you and myself that it’s OK. We are where we are. And it’s a great place to begin.

There’s a four word prayer from the rule of St. Benedict that has become my Monday prayer.

This has been my prayer for the last couple of years. I say it on Monday mornings as I begin the new week. My hope is to see Monday as a day of opportunity, a time to set the tone for the week rather than approach it with dread or sadness that the weekend is over.

Last Monday though after praying my prayer I went about my day and quickly realized it was not going as planned. I had hoped to accomplish several things on my agenda but spend most of the day teaching the kids and dealing with their questions and concerns.

I confess I got grumpy because I didn’t get to do all of MY things. But I remembered the prayer and realized it’s not just on Mondays that I get to begin again but every day and actually every hour. I spend the first part of the day unhappy and unfulfilled but I was able to begin again later that afternoon with a sense of peace and joy even about the time I spent with the kids and looking forward to the time I’d be spending with my women’s group later that evening.

Beginning again is a prayer, a blessing, a grace.

Too often we set arbitrary days or seasons for beginning things; January 1st, a birthday, “back to school” time but the opportunities to begin again are daily.

Perhaps today, the second Monday of January is a perfect time to begin again. Maybe even to begin something you’ve already tried to begin before again.

In the beginning God created. . . Maybe it’s time to begin creating again. I know for me, I’ve wanted to get back to writing for a while but having tech issues on my blog kept me from moving forward for a while so I started writing in a journal. I remembered I love writing and my soul was longing to create again. Perhaps for you it’s also time to begin writing, or drawing, sewing, crafting, baking. What’s the thing you’ve been wanting to begin creating again?

Perhaps it’s time to begin investing in a relationship again. Maybe your marriage is in a new season, you’re in a new community and need to begin new friendships or like me you’re navigating having adult children and learning what it looks like to parent your child at this new stage. Or you have an aging parent that would really love your company. What relationship can you begin nurturing again?

Do you need to begin again physically? This one is always hard for me. It’s so hard to be consistent with exercise and healthy eating habits so I tend to want to give up if I can’t commit completely but just because I have a slip up one day doesn’t mean I can begin again now to care for my body. What does your body need to begin again?

What are the thoughts, plans or ideas you’ve put aside that you’re feeling called to revisit?

Every day is a gift, a grace, an opportunity. One day we will begin again on the other side of heaven when we come face to face with Jesus and what a beginning that will be. But for the time that we have here, let’s not miss the blessing of beginning again. . . and again.

The faithful love of the Lord never ends!

Great is his faithfulness;

His mercies begin afresh each morning. 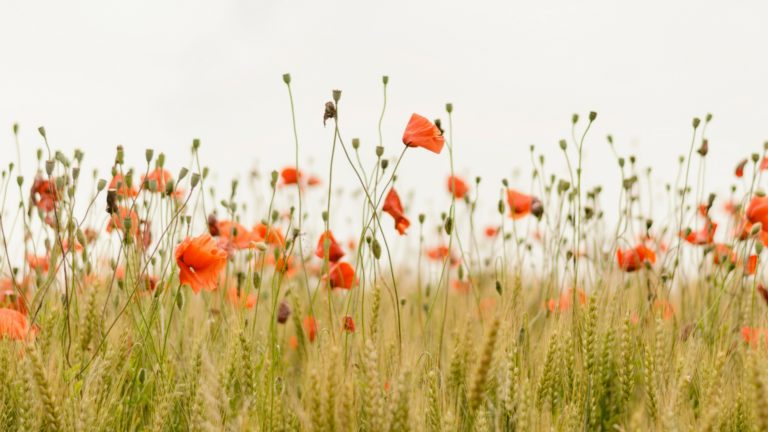 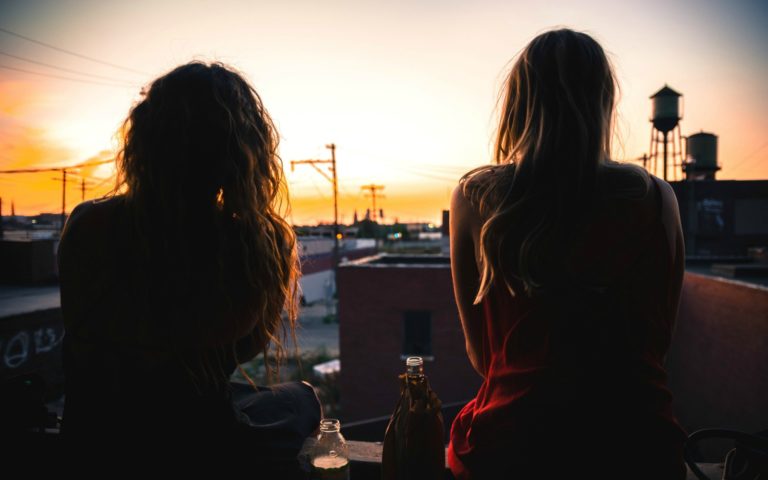 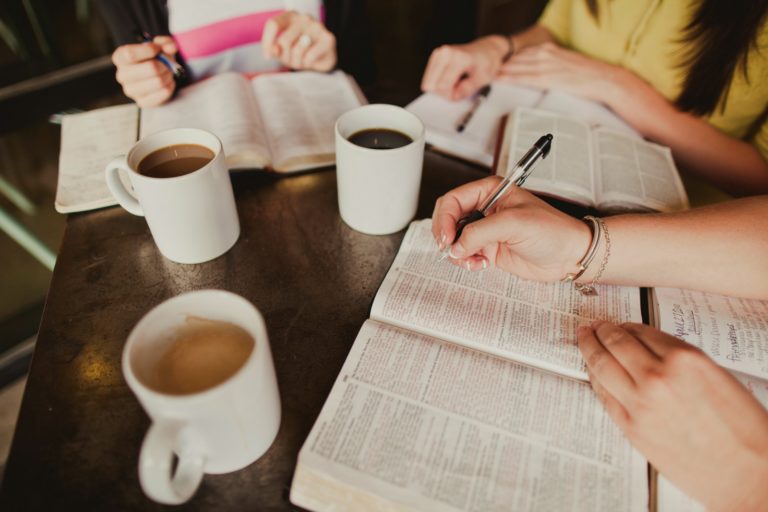 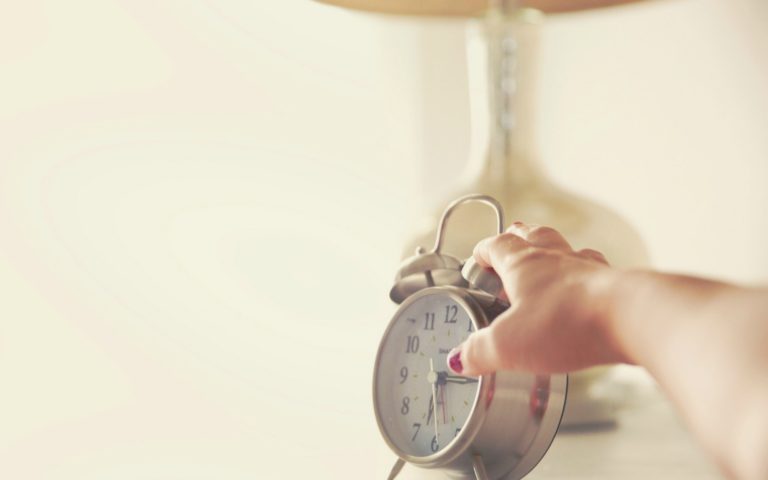 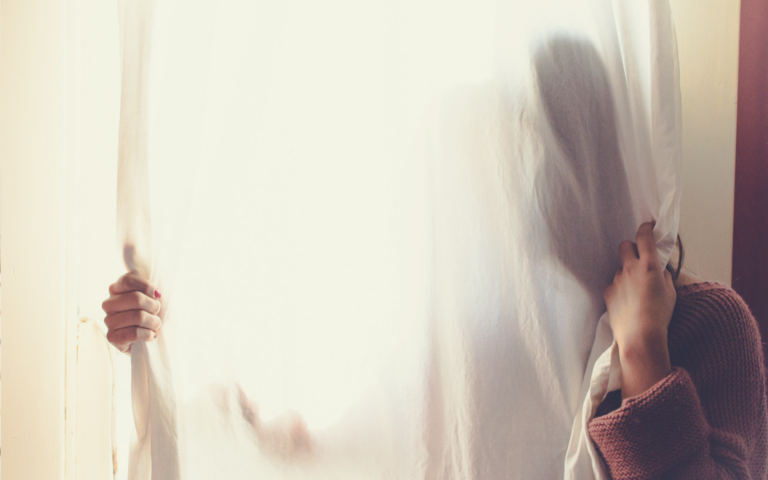 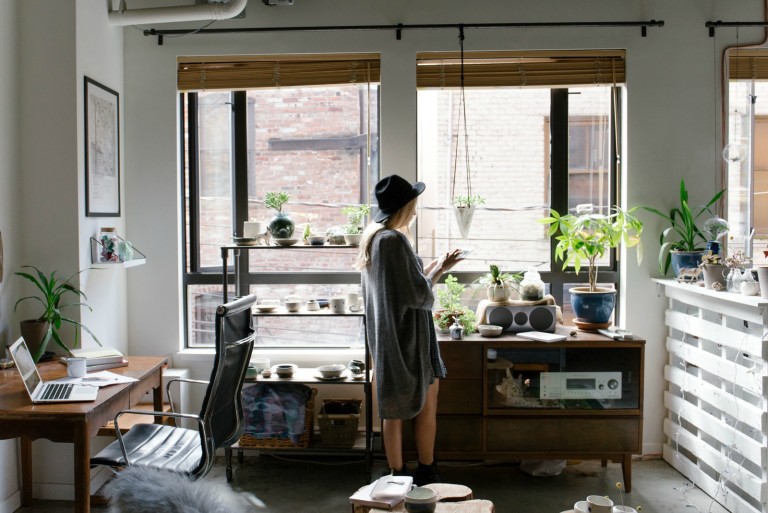