I shared in my last post that a few weeks ago I was baptized at our church. I wanted to tell a bit more about how I made that decision and why I chose to do it when I did. So here’s a very condensed version of my testimony as it pertains to being baptized. I was baptized as an infant. I grew up Catholic and went to Catholic school through 12th grade. Honestly I can’t remember a time when I didn’t believe in God, but when I was about 11 or 12 we went to my aunt’s Pentecostal church and that’s where I learned about what it mean to have a “relationship” with Christ and I accepted Jesus as my Savior. And that relationship stayed mostly consistent for most of my life. Even though in my teens and early 20s I fell away from church, I always felt like I had some relationship with God. It wasn’t that I felt that He wasn’t there for me but rather I made poor choices that drew me away from God and I didn’t understand the depth of His mercy and grace at the time.

My husband and I both grew up in the faith so when we were dating we decided to look for a church and we visited a few before we found Cornerstone which we have been attending now for over 11 years. When we joined the church we really committed our lives to the Lord, we both got plugged in and I felt like we found a great community there. I went back to my faith, embraced God’s love for me and received His gift of forgiveness and grace. And I have been a committed follower since.

So honestly, I struggled with my decision to be baptized as an adult because on the one hand I believed I was saved and had been since I first accepted Jesus into my heart and I knew that baptism wasn’t a condition for salvation. However, since I had been baptized as an infant I never had to opportunity do choose to do it myself. I didn’t believe God was a legalistic God who had a checklist of things I needed to do but on the other hand I knew I that I’m a sinner and I didn’t NOT want to be baptized because I was too proud or self-righteous so I really started praying about. (Also I can’t swim so the idea of getting dunked in this pool of water made me a little uncomfortable)

But I really had to check my heart because for a while I was in the “I really don’t think I need to . . . “ and when I get in that place I have to have a literal come to Jesus moment because that’s when I can end up feeling self-righteous.  “I don’t need to be baptized again,” I thought. No, the truth is that I didn’t. My mom had already made that decision for me as a child and I had already received the gift of salvation. But. . . He didn’t need to pay the price for  my sin yet willingly did so. . .

Last year I attended a couple of the baptisms of some friends of mine and the idea of getting baptized came to my mind again. So I began to really pray for direction as to what God would want me to do. In the end it came down to Jesus. The fact that I love Jesus and my greatest desire is to be more like him. He was baptized, not because He had to, he was perfect. So if He did it, then I wanted to do it too.

This past year has been especially hard for my family. My faith has been tested like never before and yet I have also experienced a peace like never before, that truly passes understanding. I have experienced God’s faithfulness in times of blessing and in painful times. And always He is good. But I’ve realized over the years that the Christian life is one of death. A series of small deaths over and over again.

Dying to sin, to selfishness, to pride, to unhealthy habits, to jealously, anger, and sometimes even to dreams.

So I decided to be baptized because 1) I love Jesus and want to be like Him 2) it was not necessarily a re-commitment of my faith because I was already committed but an “altar” of sorts, a marking point for me. An opportunity to testify to God’s great love and grace and 3) I felt in my heart He was asking me to die to something but I wasn’t sure what. So again I prayed and I felt Him say “fear, I want you to let go of fear”.

Now I know that I will still have to deal with fear but I also know that I left some behind in that baptism water and not only because I can’t swim and being submerged in the water made me a little bit nervous. But also because He has carried me and our family through this difficult time and I trust Him so if I believe He is in control (which I do), then really I need not fear.

Do you not know that all of us who have been baptized into Christ Jesus were baptized into his death? We were buried therefore with him by baptism into death, in order that, just as Christ was raised from the dead by the glory of the Father, we too might walk in newness of life. Romans 6:3-4

It’s funny because I honestly considered being baptized as a very personal thing between myself and Jesus, yet I realize it is also a very public demonstration of one’s decision to walk in faith. I really didn’t think much about telling people or inviting people to attend the baptism. In the days leading up the event, my husband kept asking me if I was nervous or excited. I wasn’t feeling much of anything; I think I had underestimated what it would be like.

When the day came I actually did invite a few friends in addition to the ones who were already planning to attend and there was a huge crowd of witnesses at my baptism. It really was like a party. People asked if I feel different after. Honestly? Not really but maybe a little. A little lighter, a little less afraid and I’m totally OK with that.

*Please note that I am sensitive to the fact that there are different thoughts and theology regarding baptism. I am only sharing from my personal experience. 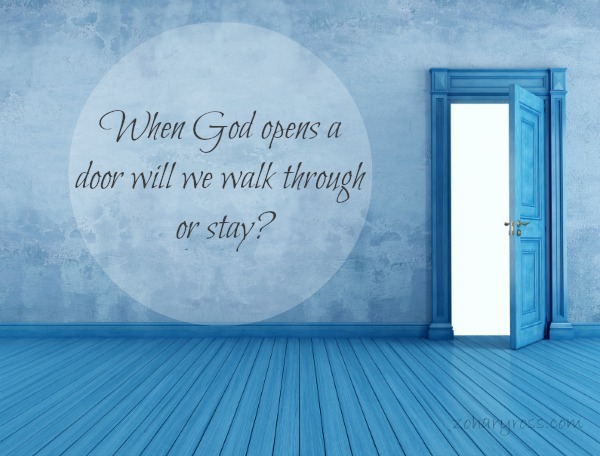 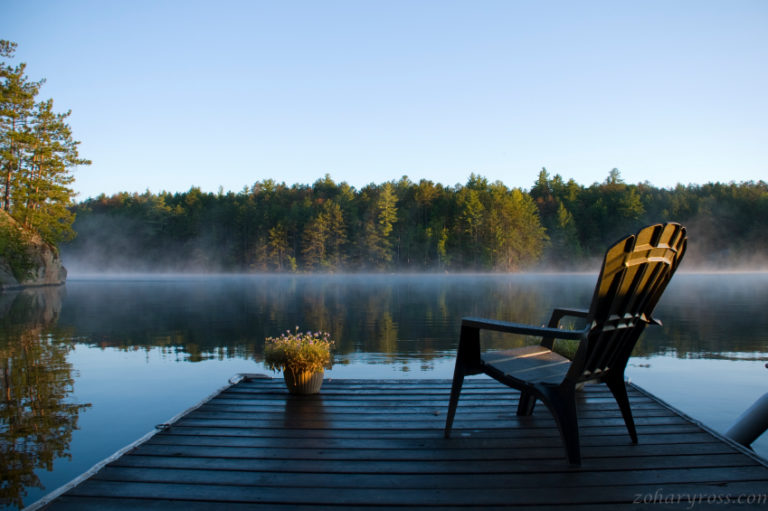 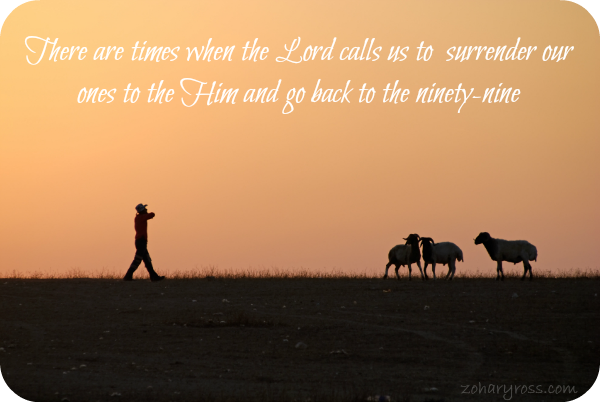 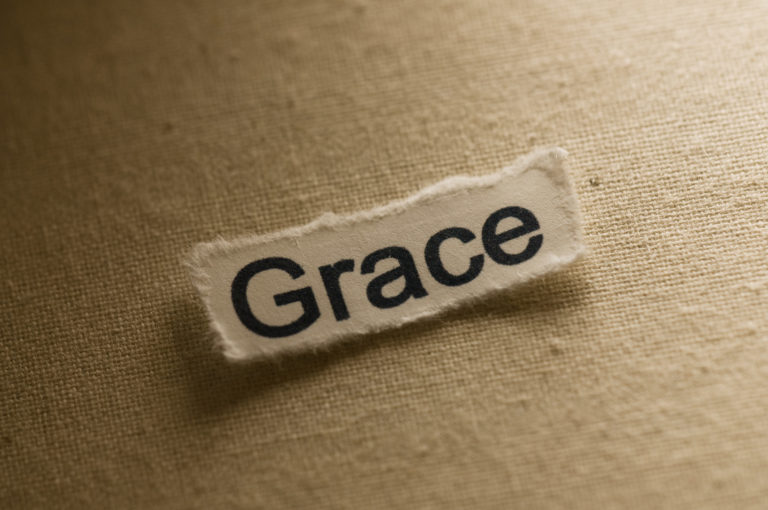