You Guys! It’s been a long time since I did a “what I learned” post but I was inspired to start again. SO, in no particular order here are a few things I learned in March (actually in the first part of the year):

Room– Wonderful but so intense!

Zootopia– So fun, I think I liked it more than the kids. 😉

That’s it for now friends. See ya next week! -z

Linking up with Emily 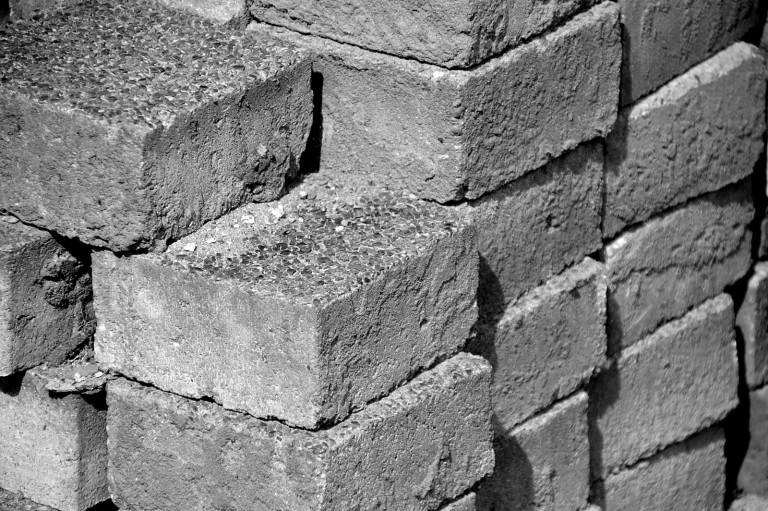 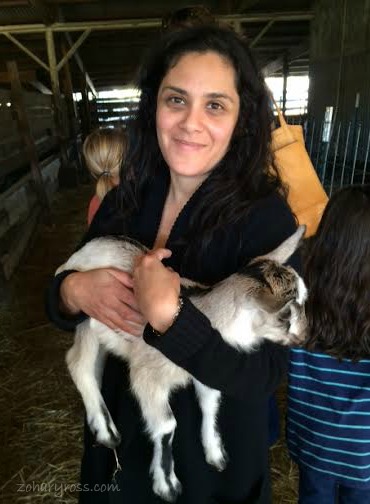 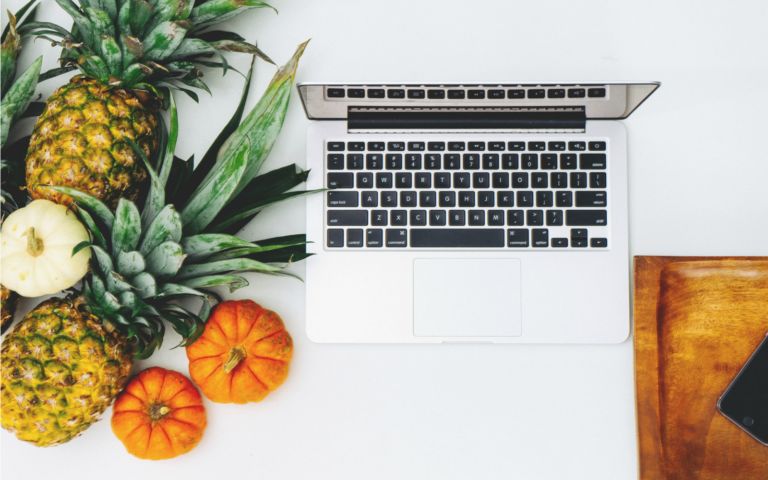 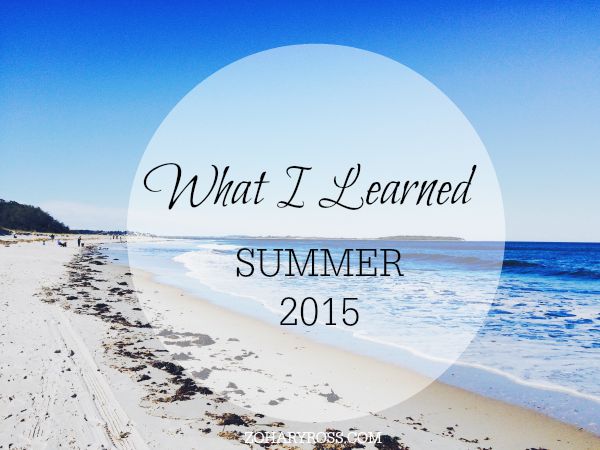 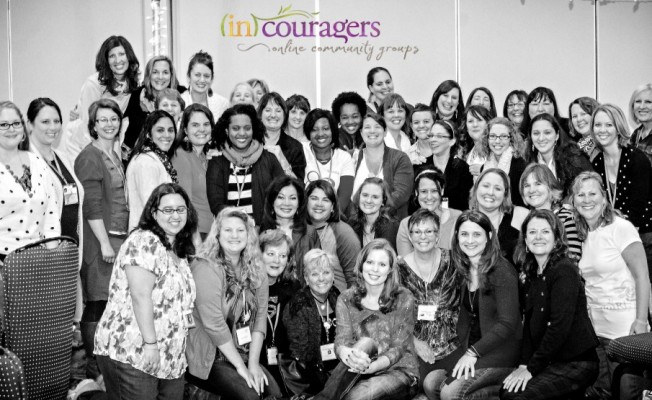